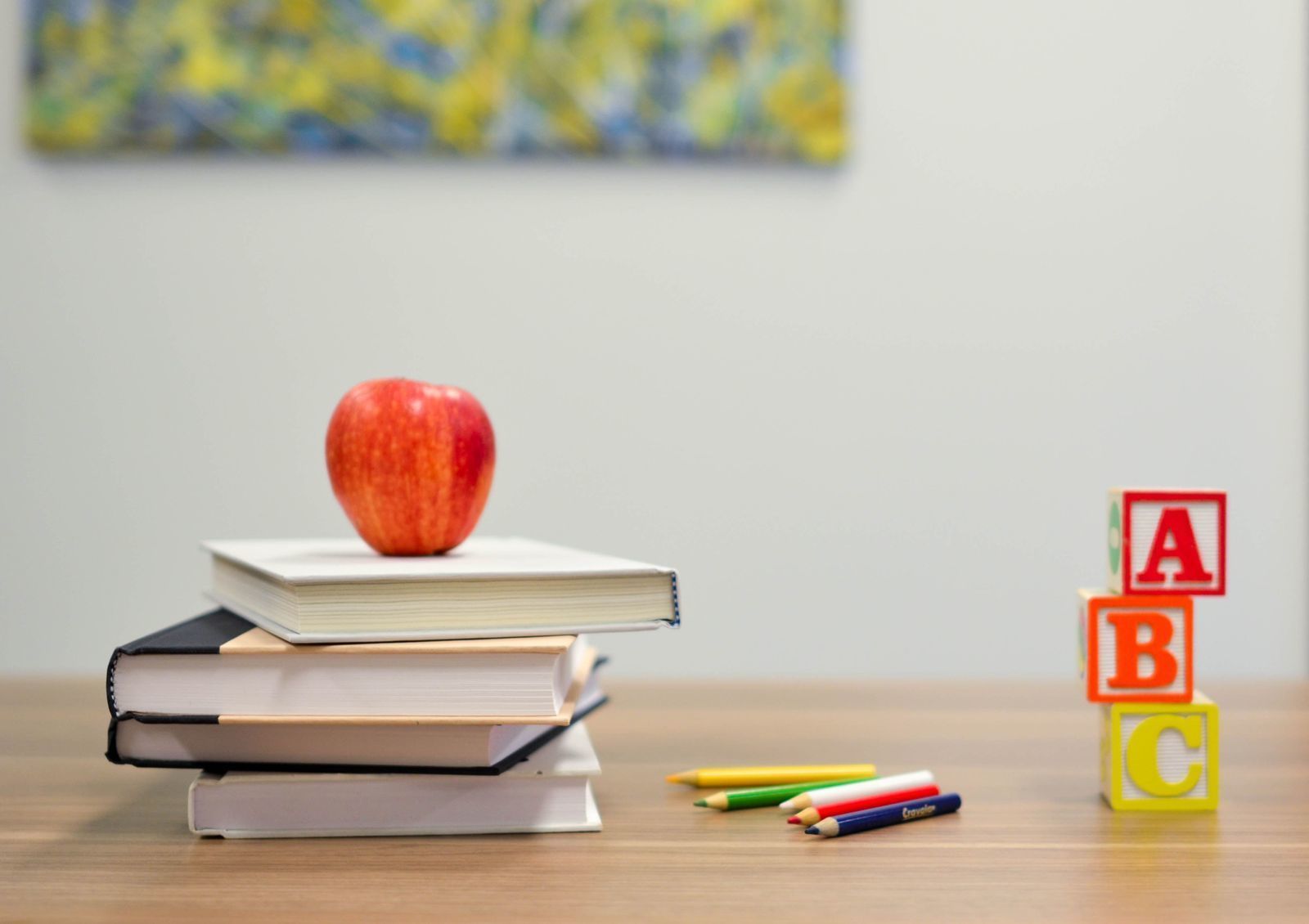 ‘Students are called here by name’ 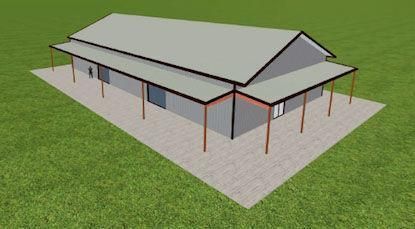 FORT PIERCE  |  God works in mysterious ways. For Corey Heroux, being the principal of John Carroll High School, which she graduated from many years ago, has been a blessing. But it’s still a bit strange.

“It’s certainly something that I never anticipated,” she said. “If I had told my high school self that this is where I would end up, I would be stunned. But it has been such a beautiful journey.”

Heroux, who just began her fourth year as principal of John Carroll, 3402 Delaware Ave., Fort Pierce, said more than 50 percent of its employees are alumni of the school.

“I think it speaks to people’s love for John Carroll and a desire to be a part of a community that gave them a lot as students,” she said. “So many of us have similar stories where we never thought that we would even be back in this area of Florida. There’s just such a pull to this place.”

To read the full story in The Florida Catholic, click here.